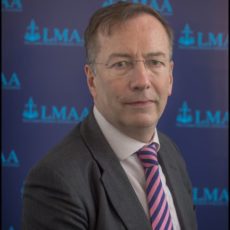 1976-1981: Worked for Thos. R. Miller & Son, Managers of the UK Protection & Indemnity and the UK Freight Demurrage & Defence Associations for the last two years, responsible for the day to day running of the Defence Association.

1985 to present: Full time commercial and maritime arbitrator. Well over 1,000 ad hoc and LMAA arbitrations, more than 13 Chambre Arbitrale arbitrations and a total of 13 ICC and LCIA arbitrations completed.

Areas of expertise are primarily charterparty, bill of lading, sale and purchase, oil and coal trading disputes but also many other more general commercial disputes.