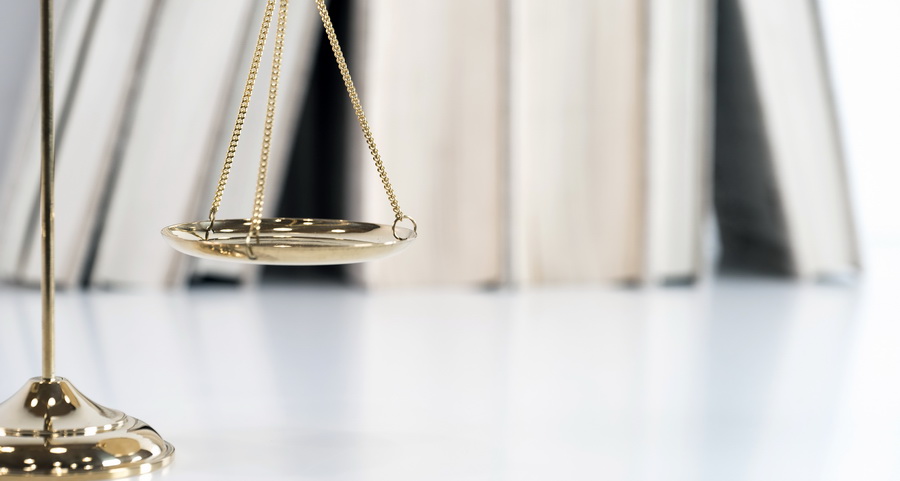 The British and Irish Legal Information Institute (BAILII) provides access to the most comprehensive set of British and Irish primary legal materials that are available for free and in one place on the internet. As at October 2004, BAILII includes 46 databases covering 7 jurisdictions. The system contains around 7.5 gigabytes of legal materials and around 400,000 searchable documents with about 15 million internal hypertext links.

The Association has two principal functions: firstly it acts as an advisor to U.K. Government bodies responsible for maritime legislation or regulation and secondly, it co-operates with its international parent body, the CMI, in research and drafting of international instruments for the harmonisation of maritime and mercantile law.

The British-Ukrainian Law Association was founded in 1993, with the inaugural event held on 16th February 1993 at the Queen’s Room, Middle Temple, London.

The Commercial Bar Association (COMBAR) was formed in July 1989 to bring together self-employed barristers who practise in the field of international and commercial law.

Short and simple case notes on legal cases in various areas, including shipping, transport and insurance.

GAFTA’s aim to promote the international trade and to protect the interests of its members has been the driving force since 1878, when the London Corn Trade Association started operations.

Her Majesty’s Stationary Office operates as a Division of the Cabinet Office.

Reports of judgments given by the House of Lords

The Institute of Maritime Law is a unit within the Faculty of Law at the University of Southampton. It was founded in 1982 to give focus to an existing interest in maritime and international trade law – an important feature of Law at Southampton for ten years. There are now 15 lawyers engaged in teaching, writing and consulting in all of the main areas of maritime law, law of the sea and international trade at the Institute.

Fortnightly reports of legal decisions in the UK and overseas and summaries of LMAA arbitration awards.

The London Shipping Law Centre is an Industry Forum, which provides a neutral platform for: continuing education exchange of ideas research in shipping law development of professional links an interface between the new generation in shipping and the industry.

Welcome to your LMAA.
Please log in to access the Member's area and other useful information.
Forgotten Password
Please input your email address associated with your LMAA account in order to receive instructions on how to reset your password. Please only click the 'Submit' button once. It might take a couple of hours to arrive, depending on your server. Don't forget to check your Spam and Junk folders.