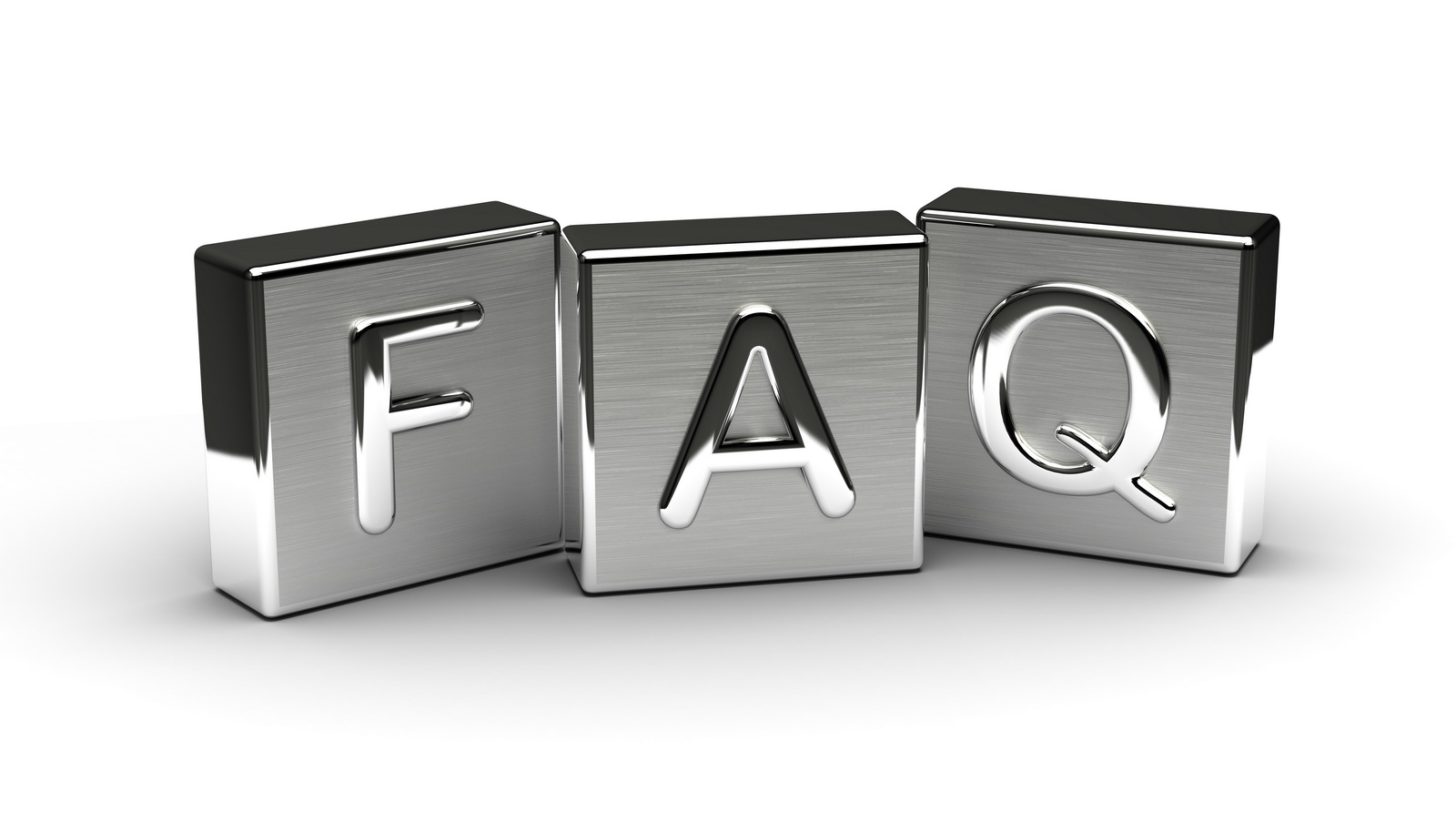 What is the LMAA and what does it do?

The London Maritime Arbitrators Association (“LMAA”) is, as its name implies, an association of maritime arbitrators practising in London. It exists to promote and support London maritime arbitration in various ways. It does not administer or supervise the conduct of arbitrations (unlike, for example, the Chambre Arbitrale Maritime in Paris, or the ICC International Court of Arbitration): the arbitrations its members conduct remain ad hoc and are administered by the tribunals involved.

Occasionally, however, the LMAA (or, more usually, the President for the time being) will appoint arbitrators, when an arbitration agreement provides for it to do so or when parties specially agree that it should.

The LMAA does not seek to train or educate arbitrators: its Full Members are considered capable of acting as arbitrators when they are admitted to membership. It usually has between 30 and 40 Full Members, 20 to 30 Aspiring Full Members, as well as a number of Retired Members. In order to maintain the fullest possible links with the users of London maritime arbitration and their representatives it also maintains a category of Supporting Membership usually of some 800 or more individuals.

Who are Members of the LMAA?

Full members of the LMAA are those arbitrators practising maritime arbitration in London who have satisfied the LMAA Committee that they are and have been working as arbitrators and are capable of properly conducting themselves as arbitrators, writing awards, and so on. They come from many backgrounds: there are former brokers, owners, charterers, operators, consultants, surveyors, mariners, P&I Club executives, lawyers and judges.

What is Aspiring Full Membership of the LMAA?

What is Supporting Membership of the LMAA?

Supporting membership is a category of membership for those who do not ordinarily act as arbitrators but who “are in sympathy with and wish to lend their support to the achievement of the objects of the Association”. It is thus open to individuals from a very broad range of professions linked to or concerned with maritime arbitration. Supporting Members come from the law, P&I Clubs, the insurance market, brokers, owners, operators, charterers, consultants and expert witnesses, to name but some examples; and they are from many countries.

Where can I find Members’ particulars?

Details of Members can be found on this website in the Arbitrators and Members sections and members can be contacted direct. Most will be happy to provide a curriculum vitae on request.

One of the qualities the LMAA Committee looks for before admitting a candidate to Full Membership is that of impartiality – something that is in any event required by the English Arbitration Act 1996.

Absolutely! Indeed, it is often said that it is generally easier to enforce an arbitration award in another jurisdiction than it is to enforce a foreign court judgment. Assistance from lawyers is almost certainly required in order to obtain enforcement.

Yes, absolutely – and they do so daily, not least because most contracts with which they have to deal have currencies other than sterling as the currency of account. Maritime arbitrators in London led the field in making awards in foreign currencies many years ago, and the English courts thereafter took the same approach. The power to make awards in any currency is now expressly confirmed by s.48(4) of the Arbitration Act 1996.

Are awards of LMAA arbitrators published?

Summaries of many of the more generally interesting awards of LMAA arbitrators appear in the Lloyd’s Maritime Law Newsletter from time to time, but in a form which does not identify the parties, the ship involved, or the arbitrators. Para. 29 of the LMAA Terms 2021 sets out how this may come about. It is important to note that parties retain the right, under that paragraph, to object to publication.

ADR, or Alternative Dispute Resolution, is taken as meaning mediation or conciliation (though there are some who argue that it includes arbitration!) In London, at least, although mediation (in particular) is said to be making great strides in other areas of contentious activity, it is making some progress in the area of commercial maritime disputes. The LMAA has published a set of Mediation Terms which can be used by those wishing to mediate. Many of the LMAA’s Members are trained mediators and themselves conduct mediations from time to time. A list of mediators can be found in the Committees & Panels section of this website.

Are there opportunities for internships and secondments with the LMAA?

No. The Association is run from a small secretariat which comprises the Honorary Secretary and the Executive Secretary (who is the only member of staff who attends the office on a daily basis).

Welcome to your LMAA.
Please log in to access the Member's area and other useful information.
Forgotten Password
Please input your email address associated with your LMAA account in order to receive instructions on how to reset your password. Please only click the 'Submit' button once. It might take a couple of hours to arrive, depending on your server. Don't forget to check your Spam and Junk folders.