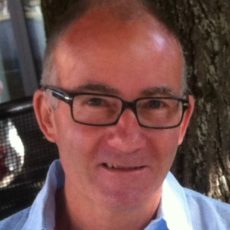 Charles has a degree in law and modern languages from Queens’ College, Cambridge and qualified as a solicitor in 1974, becoming a partner of Holman Fenwick Willan in 1978. He moved to Paris in 1976 to found HFW’s Paris office, returning to London in 1980. In 1989 he set up the Shipping & International Trade Department at Herbert Smith (now Herbert Smith Freehills) and in 2003 joined the North of England P&I Club’s FD&D department.

His practice as a maritime lawyer from 1974 until 2010 mainly covered disputes arising out of charterparties, bills of lading, newbuildings, MOAs, and marine insurance claims. He also dealt with international trade arbitrations, involving various commodities including oil trading.