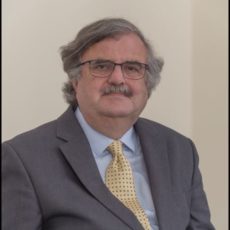 back to list
Patrick O'Donovan
Full Member
Member of The Baltic Exchange.

Patrick O'Donovan has a degree in law from Trinity Hall, Cambridge and was called to the Bar by Middle Temple in 1976.

After practising at the Bar for two years, he joined the West of England P&I Club as a lawyer where he specialised in charterparty and bill of lading disputes. In 1983 he joined Bowyer Marine, an independent consultancy advising on legal, maritime and commercial matters, becoming a partner in 1985.

He has practised as a maritime and commercial arbitrator since 1984, full-time since 1996.