On 31 January, LMAA President David Steward was delighted to speak at a major conference to mark the 25th anniversary of the Arbitration Act 1996 at Lincoln’s Inn. The event was organised by Clifford Chance, Mishcon de Reya LLP, 3 Verulam Buildings and Howard Kennedy LLP, with technical support from The IDRC and Opus 2.

David spoke about the importance of the Act as a framework onto which the LMAA has added the structure of our Terms & Procedures. Maritime arbitration – whether in shipping, offshore energy or international trade – has always been rooted in the resolution of disputes by people in the sector, people who are familiar with the contracts, operations and commercial background. Maritime arbitrators and lawyers were closely involved in developing the Act and the experience of maritime disputes helped to inform its content.

Our Terms & Procedures deal with a number of things which are not covered in the Act. For example, they simplify the appointment of an arbitrator where one party is in default. They provide for the resolution of disputes by reference to documents and written submissions alone and contain streamlined Procedures for small and medium-sized claims. They set out timetables for proceedings and an expectation as to how quickly an award will be issued. They contain practical guidelines for virtual and hybrid hearings. But they wouldn’t work without the underpinning of the Act.

The conference recording can be found on the below link. The President’s talk starts at 1:51:52. 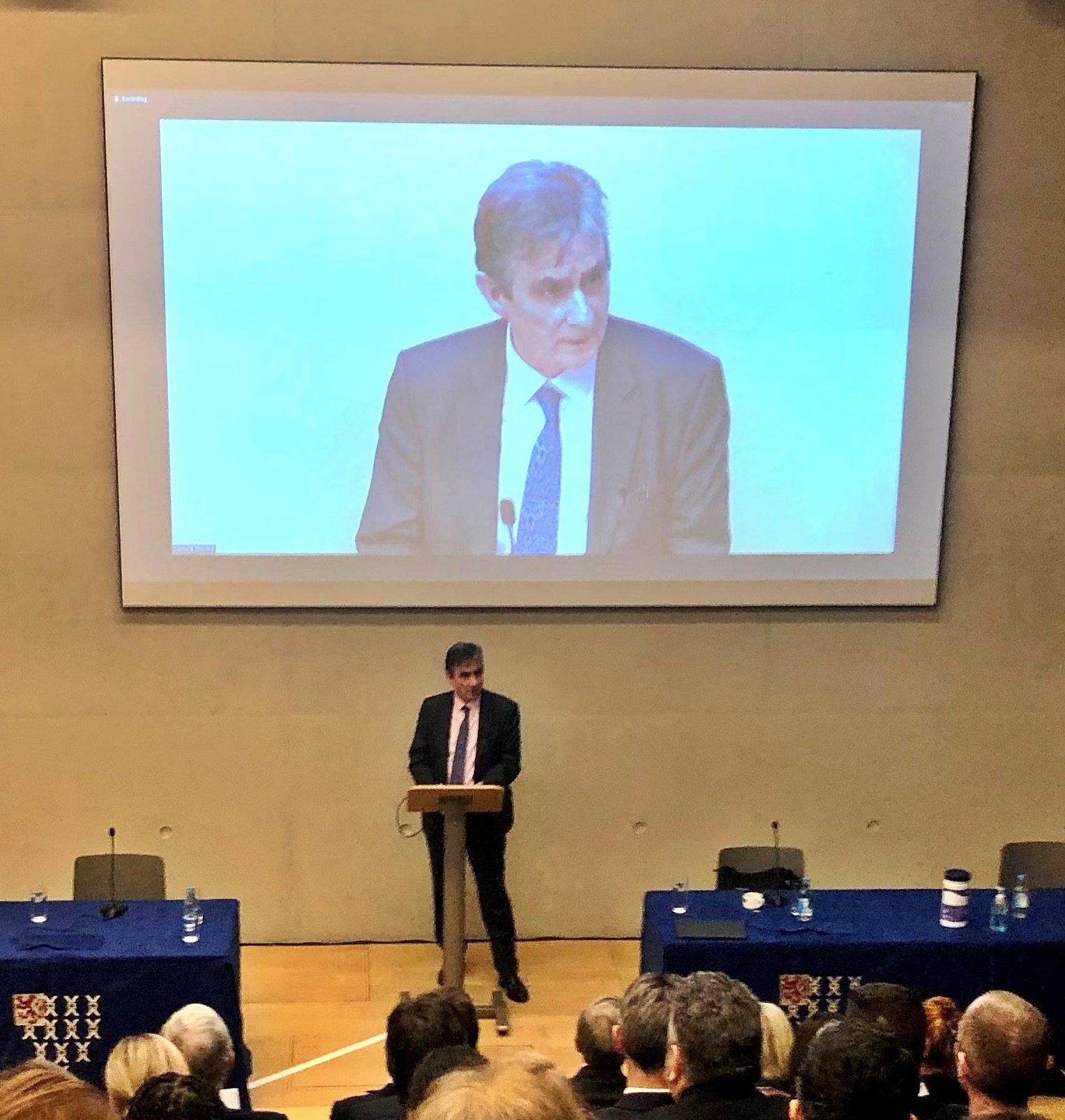 Previous Next
Welcome to your LMAA.
Please log in to access the Member's area and other useful information.
Forgotten Password
Please input your email address associated with your LMAA account in order to receive instructions on how to reset your password. Please only click the 'Submit' button once. It might take a couple of hours to arrive, depending on your server. Don't forget to check your Spam and Junk folders.